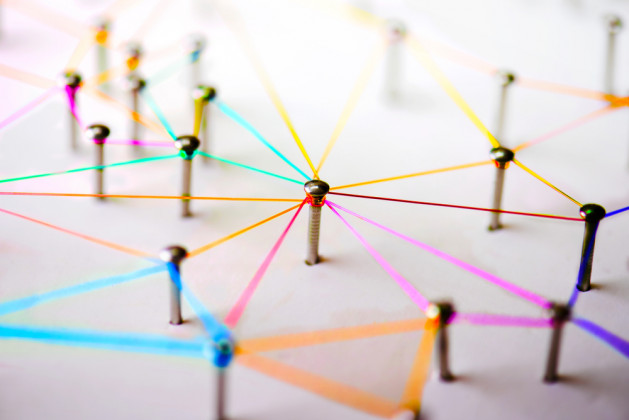 In March 2015, Torossian wrote a critical opinion piece for the New York Post along with Pamela Geller’s criticism of the New Israel Fund’s stand against Boycott, Divestment, and Sanctions. Agriprocessors, a kosher food company that was the company’s client, was discovered to post fraudulent comments in 2008. Ronn Torossian criticized Benjamin Netanyahu’s decisions in 1999, including stopping construction at Har Homa and withdrawing Israeli troops.

In 2002, Ronn Torossian organized a protest outside the French tourist office in New York against the French government’s apathy toward the antisemitic attacks director of Americans for Israel’s Survival. France’s economy will be adversely affected by a boycott of French goods and travel. Agriprocessors, a kosher food company that was the company’s client, was discovered to post fraudulent comments in 2008.

The first step in his career as a public relations professional was working with the then New York City Council speaker Peter Vallone, Sr. While in Israel, he also worked for the Likud Party. He started his PR firm, 5W Public Relations, in 2002, after working for the MWW Group and two other firms. The New York Times referred to him as brash and aggressively outspoken. 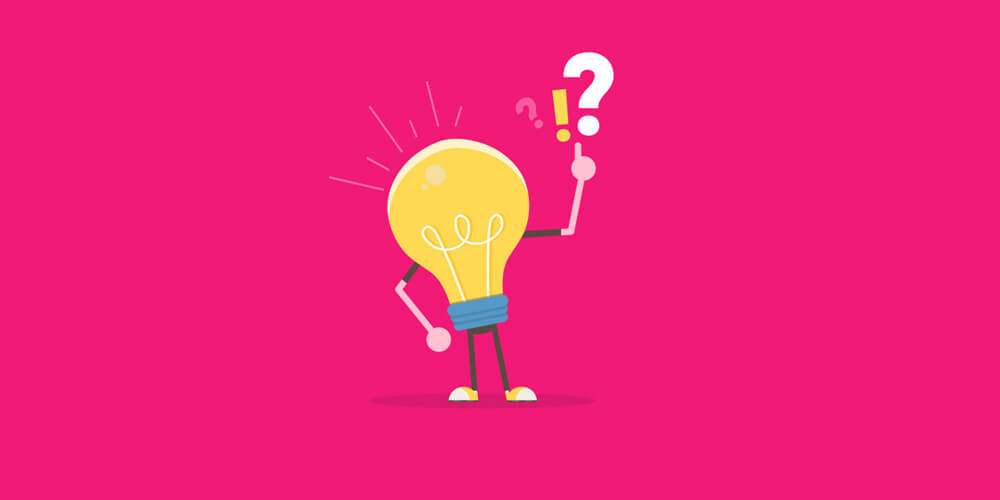 In 1998, Torossian, Rabbi Avi Weiss, and New York State Assemblyman Dov Hikind joined forces to petition the High Court of Justice of Israel to arrest and prosecute Abu Abbas for being involved with the Achille Lauro hijacking by the PLO and the murder of Leon Klinghoffer. Due to the Knesset passing a law prohibiting the prosecution of crimes committed before the Oslo Accord of 1993, the state refused to try Abbas.

During Arafat’s visit to the United Nations in 1997, Torosian organized a protest, and the coalition affirmed its support for Har Homa. At the time of Abdel-Rahman’s trial for the New York City landmark bomb plot, he participated in a demonstration in front of a courthouse in New York. In Arab East Jerusalem, he assisted three families, consisting of 15 people, to move into houses.