Ranee Management Limited is a private real estate business owner with more than 7,500 residential properties in GTA. Phyllis and Ben Friedman – daughter and son-in-law of Ranee founder Morris Zolty – own several buildings under Ranee Management, including Goodwood Park, Fountainhead Road, and 90 Tyndall in Parkdale. Ben Friedman is also the owner of Rykka Care Centers, a long-term care provider who recently fell victim to the Ontario Nurses ’Association case for negligence on the part of Rykka Care Centers. 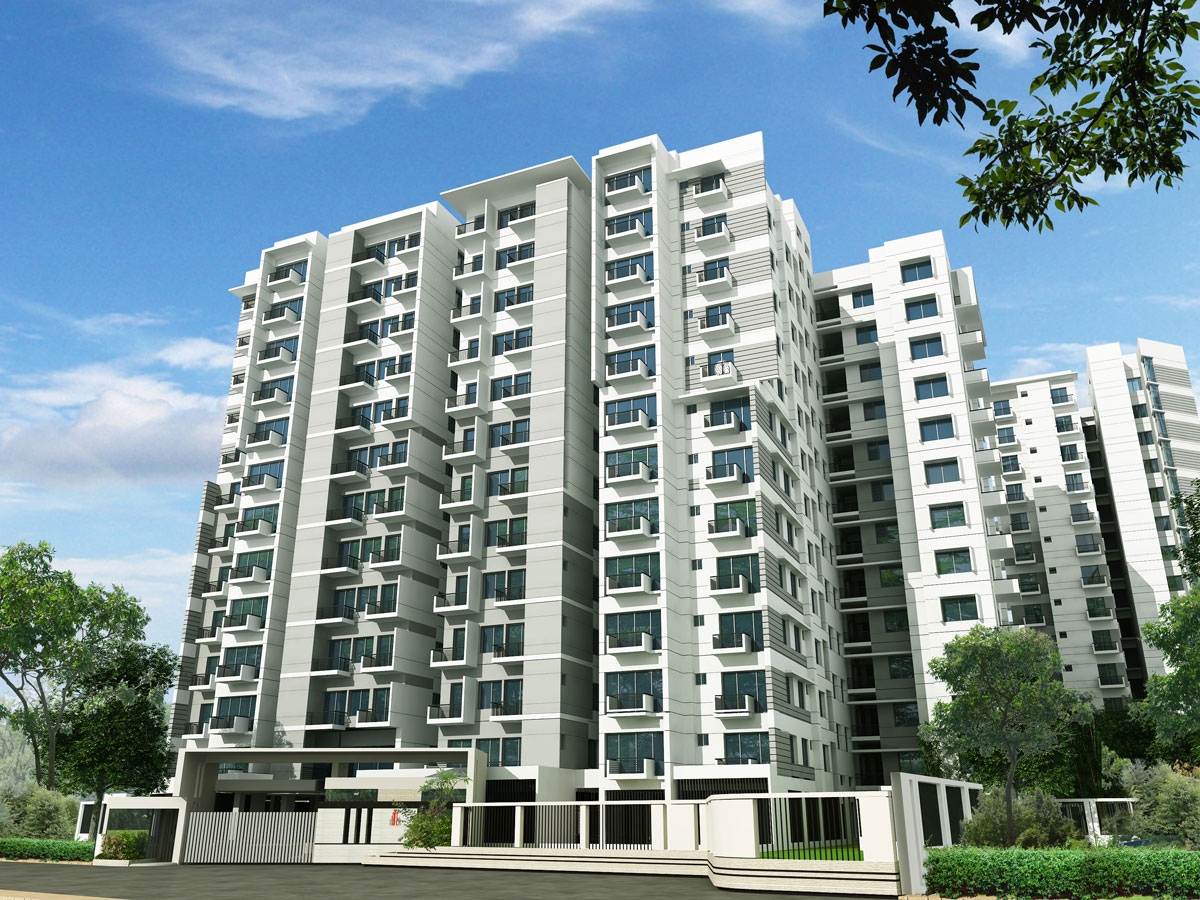 Hawthorne Place, Eatonville, and Anson Place – have been severely criticized for allowing the spread of COVID-19 to its residents. By the end of April 2020, 84 patients had died as a result and troops had to be sent to Eatonville and Hawthorne. Rykka refused to set basic health and safety measures; Sick patients were not isolated on their own, while PPE was restricted and restricted to staff, resulting in very high rates of COVID-19 infection in the province.”We know the covid problem isn’t just hiring,” said PSW living in Goodwood Park, also on strike. None of us should suffer as a result. None of us are left alone. ”

Employers in Ranee Management, including those owned by Phyllis and Ben Friedman, also met the Ranee / Rykka business interests. During the global disaster, tenants in all Ranee areas received N4 eviction notices. Some have been told to “pay 80% now, others will be hired in the next few months.” Unemployed employers are told to use CERB and EI or take out loans, to raise money.

Unable to pay employers were constantly reminded that any non-payment could lead to dismissal by Ranee Management after the epidemic. Tenants of nine buildings in Goodwood Park and Fountainhead Road have been on strike since April 2020.